Talk abstract: The quality and transparency of scholarship is influenced by professional incentives. So say we all. Naturally much discussion focuses on reforming incentives. But reforming scholarly incentives is not easy, and incentives may matter less than structural and demographic forces. Using analogies from population biology, I sketch some problems and opportunities for effective science reform. First, incentives arise from structure as much as from explicit reward. Second, incentives are not all—demography and development matter as well. Third, there are fundamental limits on the power of incentives when the fates of individuals are largely up to chance. There are reasons to think reform can succeed, especially if we adopt a dynamic and structured view of the cultural evolution of scholarly communities.

Brief bio: Richard McElreath is an evolutionary ecologist and director at the Max Planck Institute for Evolutionary Anthropology in Leipzig, Germany. His research focuses on human and cultural evolution as well as the development of better theory and inference in the evolutionary sciences more broadly. He is the author of two books: Mathematical Models of Social Evolution (with Robert Boyd), a primer on formal models of social evolution, and Statistical Rethinking, a graduate text on Bayesian data analysis and causal inference. 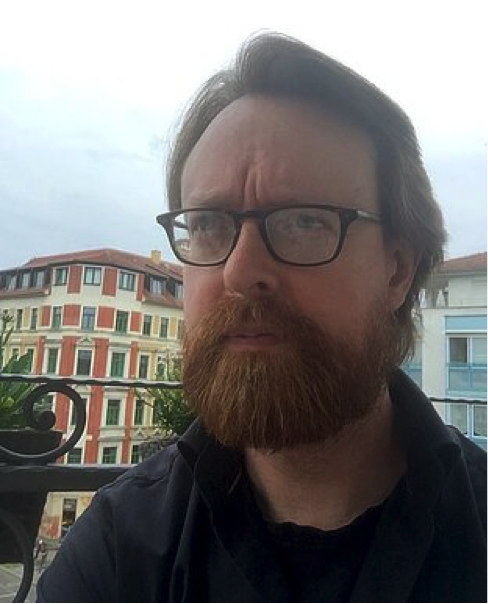